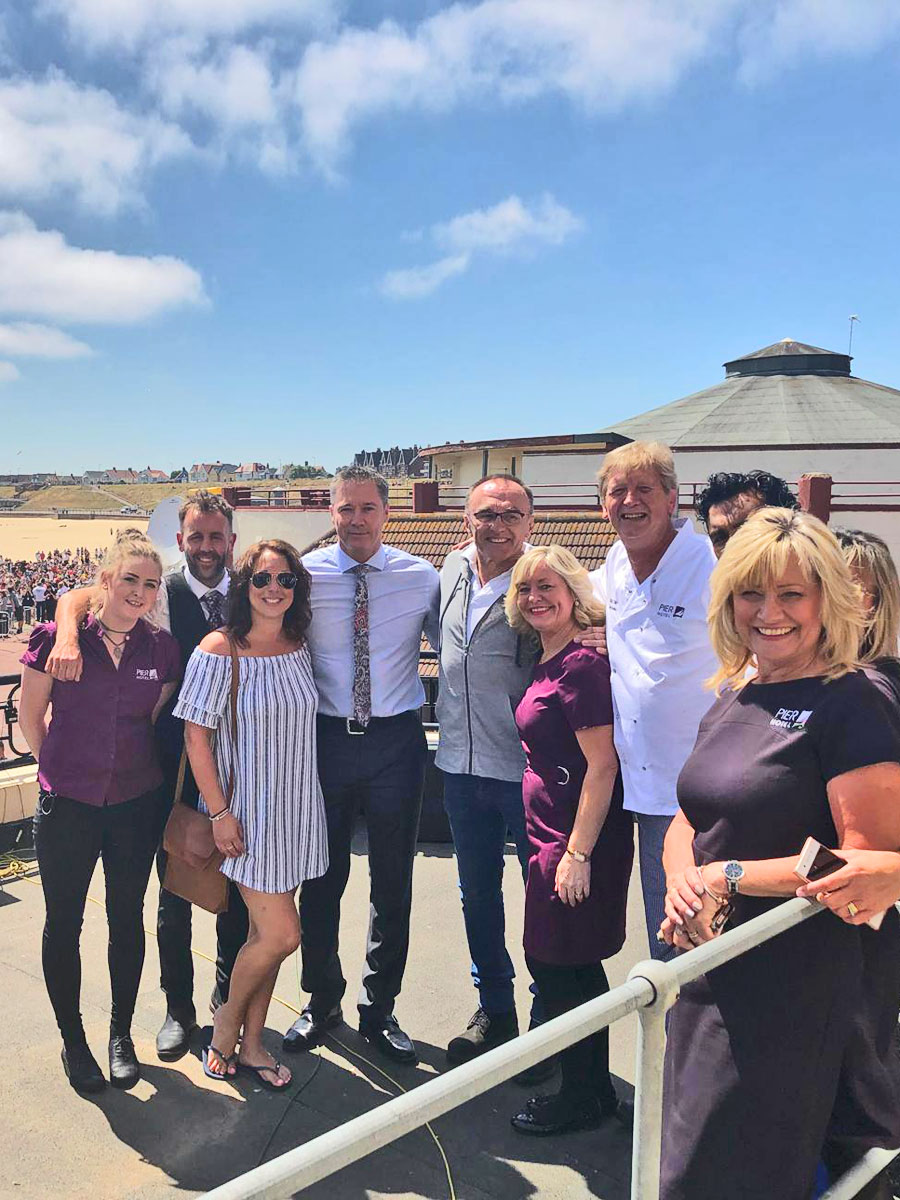 Look out for the Pier Hotel in Danny Boyle’s latest film, Yesterday.

He and his crew stayed with us for a month while they filmed in Norfolk and Suffolk. A key scene was shot from our balcony overlooking the beach, where 6,000 local people responded to Danny’s call for a lively crowd to dance and have fun as the film’s star Himesh Patel and a band perform the Beatles’ song “Help!” for them.

The Oscar-winning director of Slumdog Millionaire told the crowd, “This is amazing for Gorleston and you look beautiful today on this wonderful beach.”

Danny told the Great Yarmouth Mercury during the shoot: “We were in Gorleston for about a month and then we went away and we were in Liverpool and London, and now we are back and it’s a lovely feeling coming back actually.

“We have had a such a joyful time here and especially this Pier Hotel has been extraordinarily helpful for us.

“It is beautiful. It is one of the great secrets of England, that beach. I think I know England pretty well and Scotland and Wales a bit and Ireland a bit but I did not know this beach until I came here.”

Danny, who directed iconic films such as Trainspotting and The Beach, and the spectacular opening ceremony of the 2012 London Olympics, told the American entertainment magazine Hollywood Reporter about his time in Gorleston. “It’s a little bit of a forgotten town with a beautiful beach and lovely people,” he said. “About 6,000 of them turned up on the day for free. We didn’t have anything to offer them other than water. We couldn’t even feed them. We don’t know if it’s a world record, but it’s definitely a British record for largest number of extras ever in a film. They turned up and they heard this punk version of “Help!” on the rooftop played by Himesh, and they just went mad. You can’t buy that stuff.”

The owners of the Pier Hotel, Rodney Scott and Ian Scott, together with manager Margaret Goss and some of the staff, were invited to the Gorleston premier of Danny Boyle’s latest film “Yesterday.” The event took place at the Palace Cinema a week before the film went on general release. 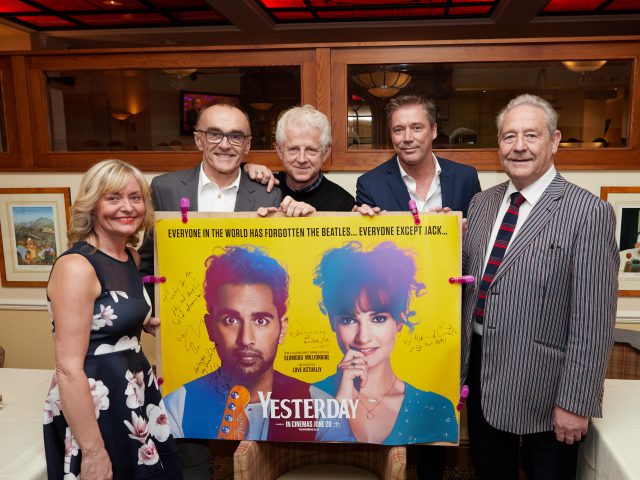 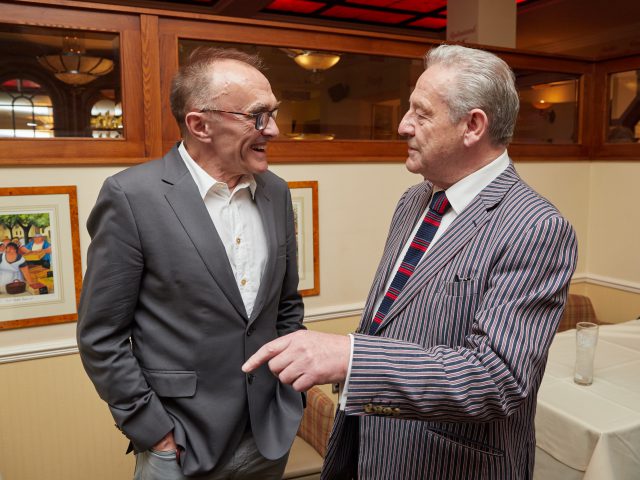 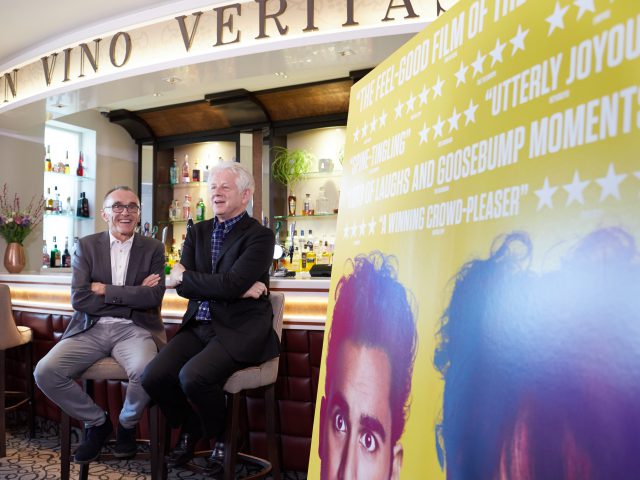 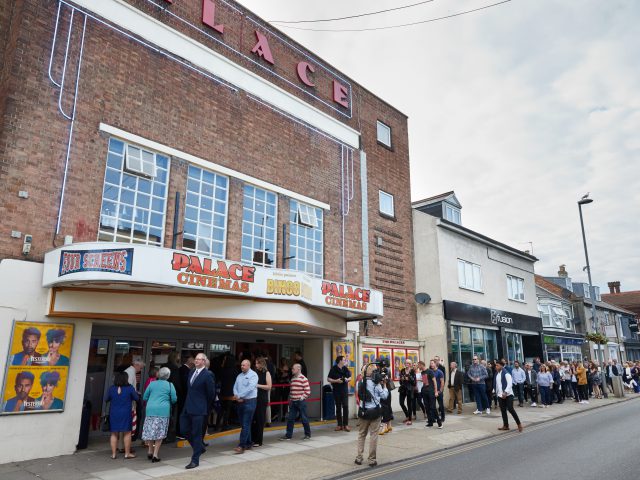 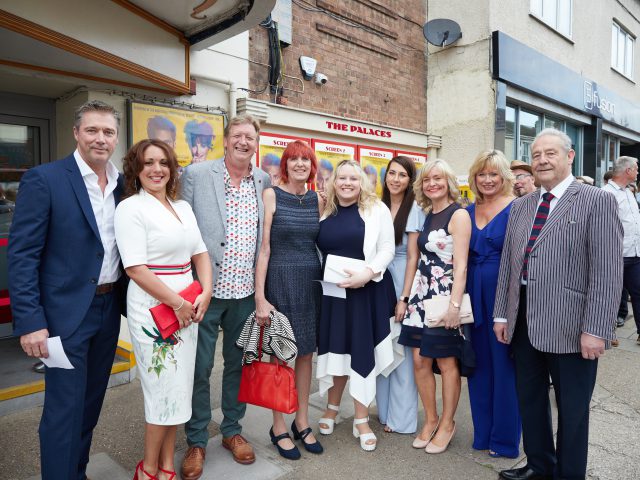 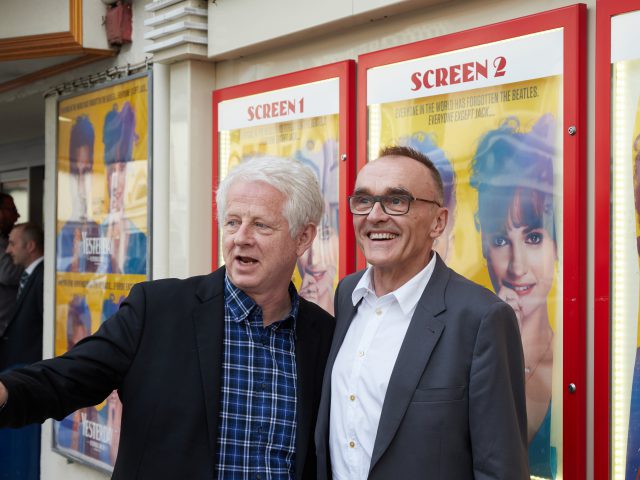 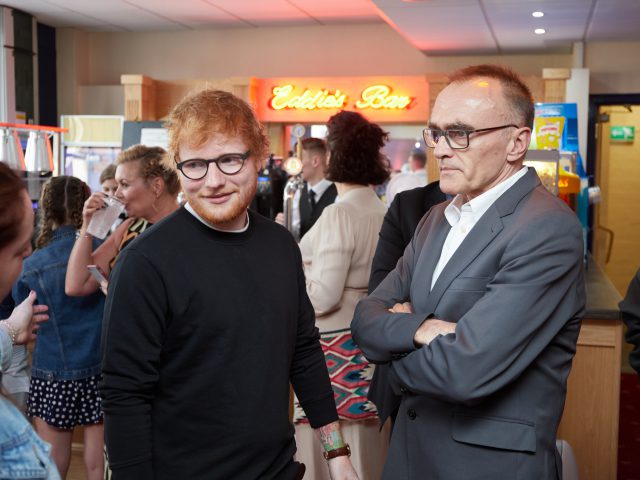 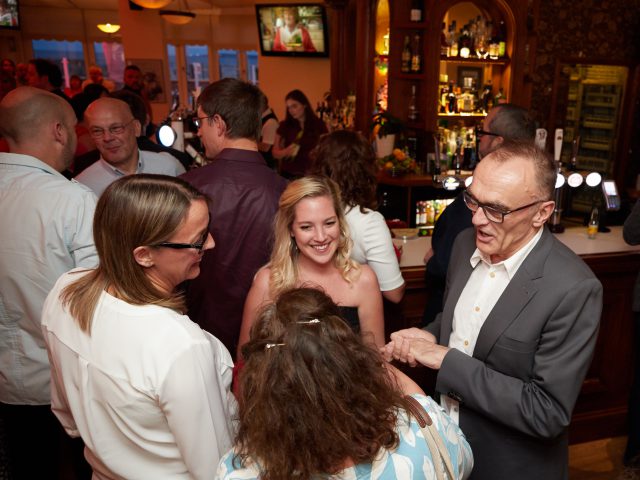 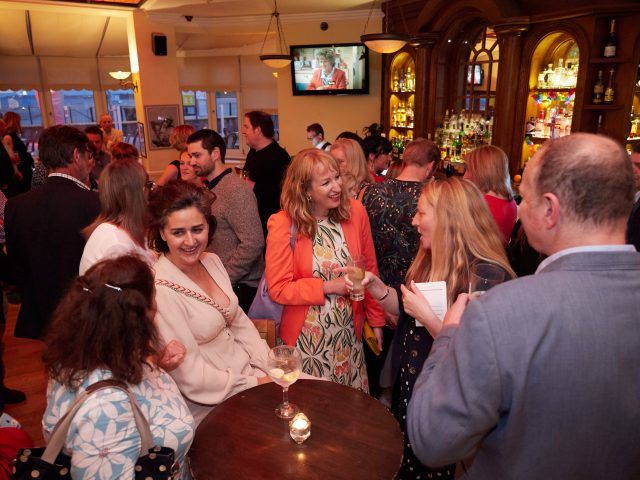 Top
We use cookies to ensure that we give you the best experience on our website, find out more.